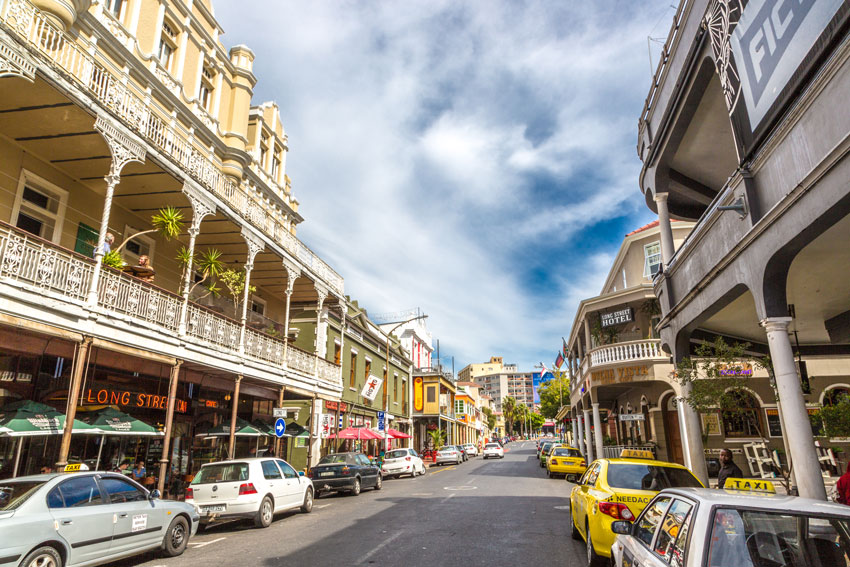 The impact of Covid-19 seems to know no bounds, seeping into government organisations to test and put a strain on systems that were already flailing under pressure. The Department of Transport is one such entity and since lockdown was announced in March 2020, expired drivers and vehicle licenses have caused greater problems than predicted.

According to a report by Berea Mail, 2.7million vehicle licences expired across the country during the first lockdown and over 800 000 of these expired licences still remain outstanding.

During early November, it was confirmed that the Department of Transport would continue to deem learners and driving licenses that expired between 26 March to 31 December valid until 30 August 2021.

The question is – how will expired licences affect insurance claims? What if you’re in a car accident and you or a third party’s drivers/car licence hasn’t been renewed?

Referencing Howard Dembovsky of Justice Protect South Africa, the answer to this question depends on the wording of the policy you’ve signed. Some car insurance companies make the specific exclusions which will read in the lines of “a vehicle involved in an accident where at the time of the accident, the vehicle does not have a valid motor vehicle licence”. Some policies will not include this clause.

News 24 reached out to a well-known car insurance company, Dial Direct, to find out what their stance is on the matter. A company spokesperson had the following to say: “Each claim is evaluated on its individual merit. We acknowledge that the current pandemic has placed enormous strain on licencing departments’ capacity. So, if an individual can prove they have taken all necessary steps to renew their vehicle or driver’s licence and that an administrative backlog or service unavailability is the only reason that their licence has expired, then it’s possible that it will not influence the outcome of the claim”.

Policyholders are encouraged to read the fine print of agreements so that they know how to stay in line with policies and so that they aren’t met with unfortunate surprises if a time does come where they need to process a claim. If a policy is renewed, it’s important to familiarise yourself with the updated terms and conditions. If the terms and conditions are not to your advantage, then perhaps it’s time to approach a new insurer.

Previous Post South African bestsellers in 2020: ending the year on a good chapter Next Post Anticlimax sets in as excited varsity goers realise there will be no “face-to-face” classes for the first quarter of 2021