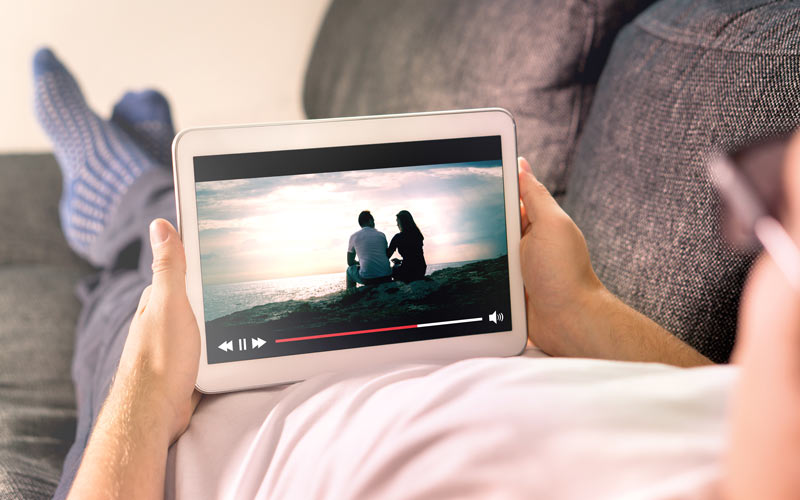 South Africa is in no short supply of online TV streaming services. And with so many options to choose from, there is bound to be a list of favourites. So, we dug deep. We browsed reviews, asked viewer’s a few questions and looked at the most popular TV streaming app downloads. As a result – we bring to you 5 of the country’s most favoured internet TV streaming services (in no particular order). 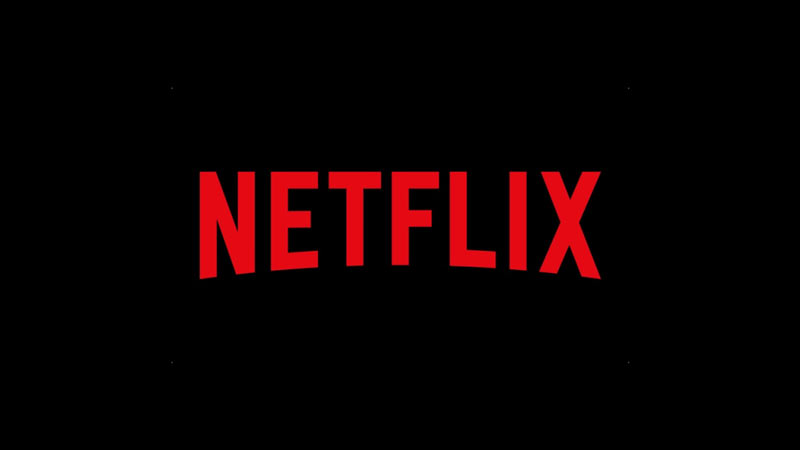 Netflix has such an extensive list of available programming that it inevitably made the cut. Now, if you have friends and family overseas, you will know that the Netflix South Africa library boasts a somewhat different selection of movies and series, but that does not mean that we fall short on the good stuff. In fact, it currently has an average of 3 557 brilliant titles to choose from, including series, movies, kids shows, anime, and documentaries.

This service can conveniently be streamed on any device and most Smart TVs come with the app preinstalled. If, however, you had to ask what Netflix’s biggest selling point is, we’d say it’s the vast variety of quality Netflix originals.

Prime Video is an American online streaming service, but as luck would have it, it’s available in South Africa. What most viewer’s like about this online TV service is its affordability. Its monthly subscription (at just R90) is a little cheaper than Netflix and Showmax’s month-to-month rates. At the same time, it also gets a thumbs up for flexibility. Amazon’s Prime Video can be watched anywhere. This is because you have the option to download your favourite shows to your device.

Interestingly, many viewers flock to the Prime Video app because of its data-saving functionality. This functionality allows users to control data when downloading or watching videos. So, although this TV service doesn’t have any big hits such as “Stranger Things”, it has its own perks that make it a popular choice. And the brand’s own exclusive content isn’t that bad either. 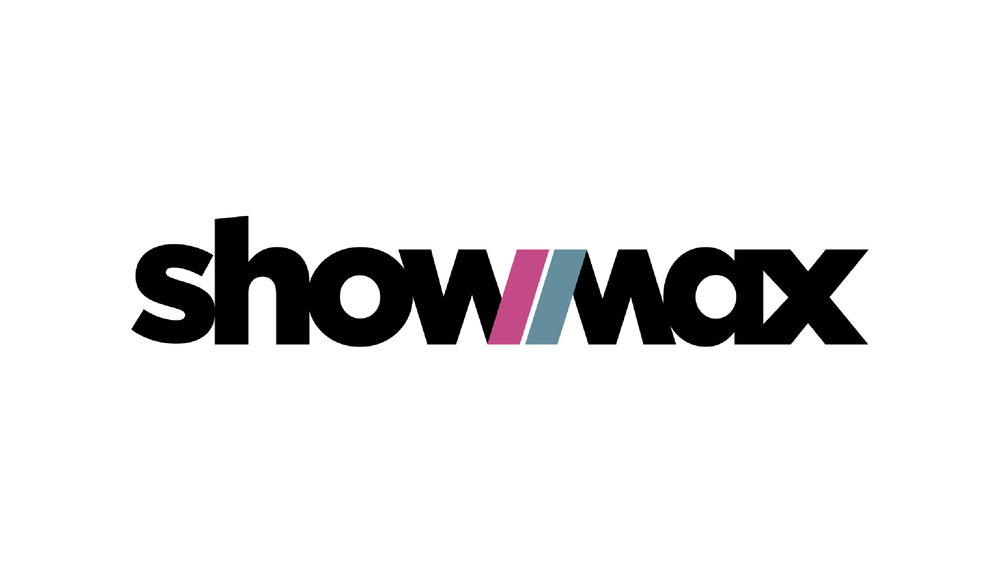 Showmax is loved for it’s added local flavour. It’s been around in South Africa longer than Netflix and has picked up a dedicated following. However, it’s not just the wide assortment of local shows and its longevity that makes it a favourable choice.

What really sets Showmax apart is that it provides customers with different payment methods – and you can pick one that’s most convenient to you. For example, DStv Premium subscribers can access Showmax for free, while DStv Compact and Compact Plus subscribers pay only R49 per month. Alternatively (as with Netflix), you can simply load your credit card details and subscribe to month-to-month payments of R99.

It’s in the name. This ones for the documentary lovers. Curiosity Stream is somewhat of an underdog but as you read this, it’s gaining more traction as one of SA’s favourite online documentary streaming TV services.  For an affordable subscription fee of +/- R300 a year, you’ll have access to quality HD documentaries.

John S. Hendricks (the founder of both The Discovery Channel and Animal Planet) is the creator of this engaging learning channel. With his amazing talent for bringing the world to our TV screens, Curiosity Stream is fast rising to become THE documentary channel across the globe (even Amazon Prime has delved in to get a piece of this pie).

Apple TV South Africa only made its debut in November 2019. But although it’s still in its infant stages, it’s already gathered a good rep for itself. This is probably due to its unique on-demand content and the intrigue that comes with something being new to the market.

One feature of the Apple TV service that viewers really seem to favour is the ability to download your favourite Apple Originals to your smart device and then watch them anywhere, anytime, and without WiFi connectivity. Many other TV streaming apps offer this service too, but Apple TV’s user-friendly interface and syncing functionality is certainly a cut above the rest.

With internet streaming becoming most people’s preferred way of watching shows, we can only predict that this list will change and reshape itself as new TV streaming apps and services become available. For now, our highlights 1 through to 5 are your best choices if you’re looking for a viewing experience that’s going to give you the best bang for your buck.