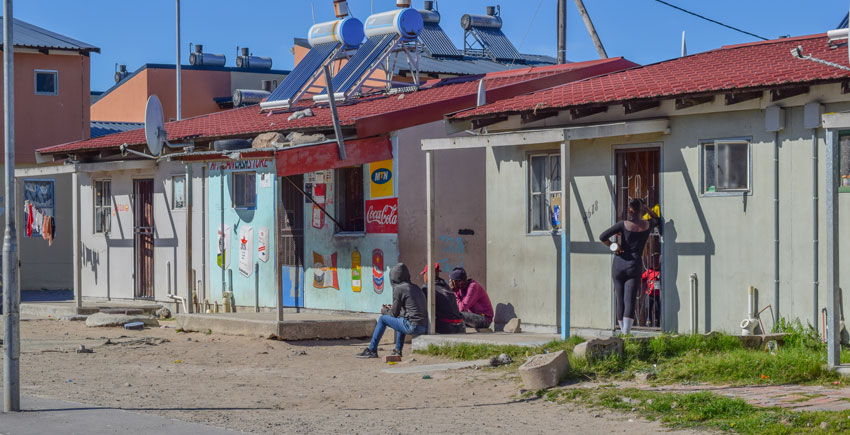 TooMuchWifi is a Cape Town-based internet service provider that offers cheap internet solutions to its townships.

The company provides fibre-backed connection options and sells vouchers so that people can access hotspots set up in public spaces such as spaza shops and shebeens.

Customers can choose between a 4Mbps or a 10Mbps line for a home connection – both of which are fast enough for basic streaming. The ISP also offers a 20Mbps line, which is popular amongst locals who are required to work from home.

The connectivity is sold for as little as R4 per gigabyte. This is an excessively low rate when compared to South Africa’s average data costs of R38.93 for 1GB.

TooMuchWifi said that they want to rectify the problem where low-income citizens who live in under-served communities pay more for data than those in better financial positions.

The company states that their main reason for such drastic service intervention is to meet the townships’ need for access to affordable internet from home or safe spaces nearby. Without this service, locals would be forced to access the internet using phones on the GSM network, which currently incurs extremely high data fees.

While many of the larger South African mobile internet providers such as Telkom, Vodacom, MTN, and Cell C have reduced their rates, data prices are still high and are difficult for many lower-income households to manage.

The ISP runs its backhaul to data centres that connect to other local or international centres via undersea cables. This strategy allows it to provide connectivity at reduced costs.

“Our customers are blown away the first time they go online at such high speeds from their homes because fast, affordable internet in the townships is so uncommon,” Thomson said.

Thomson also highlighted that there are no long-term contracts for customers, which removes the typical barrier to entry for those who cannot commit to long-term agreements. Customers, instead, pay month-to-month rates and can even pause their fixed-lines.

Due to its low costs, TooMuchWiFi has saved Capetonian township citizens an average of R340 million in data costs.

Further to this, the company has trained and hired more than 215 previously unemployed people from local communities. Their actions are part of a mission towards a more equitable future for South Africans, with everyone having access to fast internet for education and work.