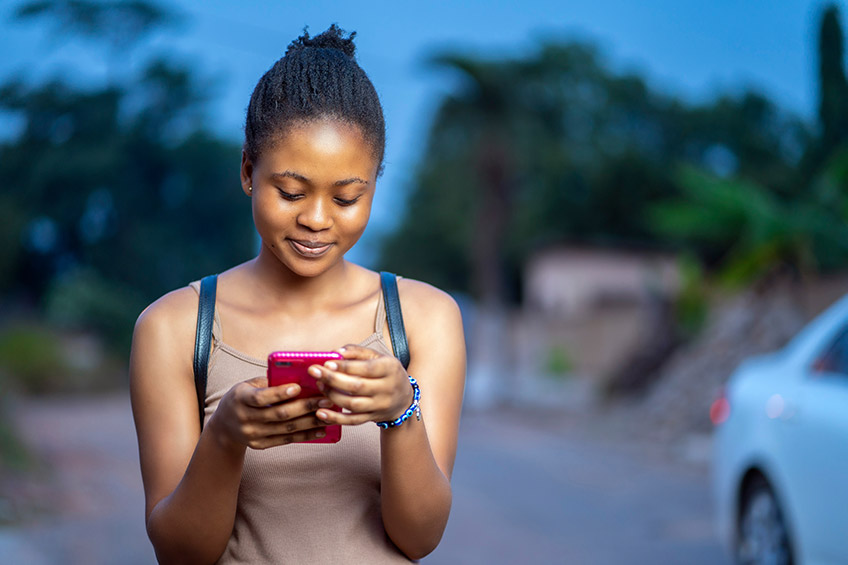 On Wednesday the 25th of August 2021, Standard Bank proudly announced the successful launch of its new fixed LTE broadband service, which is duly powered by the MTN network.

LTE is gaining traction in popularity in South Africa because it provides people who live in areas without a physical fibre infrastructure with access to a high-speed data connection.

“It is important to us that our customers are connected, provided with products that allow them to be digitally enabled, easy to install, and also allow for easy top up and management through our website,” said Lee Ramsden, the head of sales and distribution at Standard Bank Mobile.

The bank first introduced its Standard Bank Mobile division in 2018 using Cell C’s network. This year brought about a partnership with MTN to provide what the bank calls “unmatched in value” to the South African market.

Standard Bank has launched its new services at incredibly competitive rates with packages offered from as little as R69 per month. These packages include the perk of a router that the bank subsidises. Monthly subscribers who run out of data early will have the option to top-up their bundle quickly and easy using offline and online portals.

This service will be available to all consumers, no matter who they bank with. Standard Bank clients will, however, benefit from additional perks. These perks include cheaper and, in some cases, free data as well as a selection of hardware and devices at reduced costs.

According to Tech Central, all the plans are offered on a month-to-month basis, with no long-term contracts that lock you in. But there are two catches to this enticing deal. Firstly, only MTN approved devices can be used with the service and secondly, the service will be locked to the address for which you placed the order. A fixed broadband subscription with Standard Bank can only be moved to a new address up to two times per calendar year.

With fibre not yet available to many rural towns and suburbs in South Africa, Standard Bank’s offering serves as a good deal and will help to make fast and reliable internet access a reality to those who cannot afford steeper data rates.