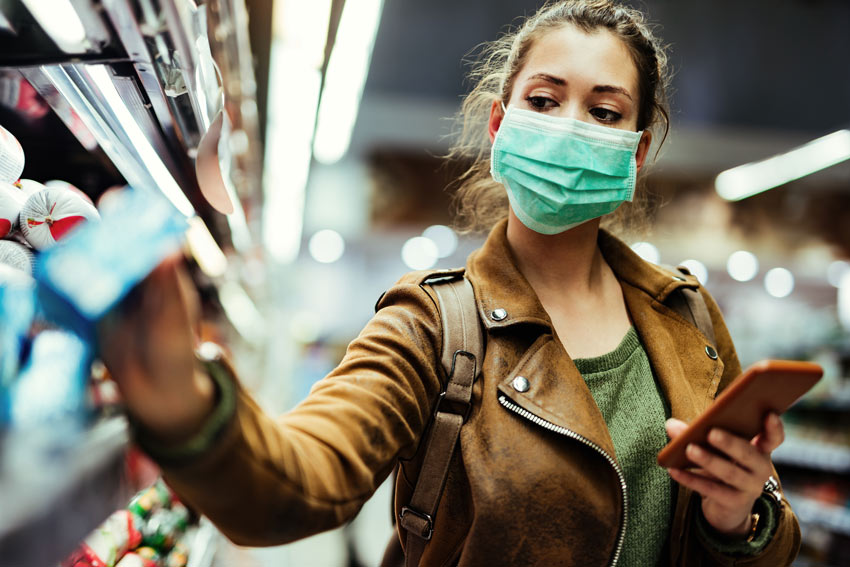 In a study conducted by TransUnion in October 2020, 77% of South Africans reported that their finances were negatively impacted by the pandemic.

TransUnion statistics also indicate that the nation’s consumer-credit totals about R1.8-trillion, with 9% of accounts being at least three months in arrears. At the same time, 22.5 million credit-active consumers had impaired credit records.

The start of 2021 has brought on new concerns with recent level-three Covid-19 restrictions enforces. The strict safety measures have caused even more job losses, especially in the hospitality, agriculture, and retail sectors.

According to Benay Sager, DebtBusters chief operating officer, the end of 2020 saw an increase in payment behaviour, which he says had a lot to do with the lifting of the lockdown. “It was a positive trend compared to previous years”, he says.

Neil Roets, chief executive of DebtRescue debt counsellors, also shares his surprise in South African consumers’ willingness to repay debt. “Most people under debt review managed to make their payments. We saw that especially during December” he says.

With the onset of the pandemic and the lockdown of the economy, Roets explains that one would have thought that repayments would be less than average. Instead, his company saw a very high percentage of people making their repayments. “People also saved money during lockdown; they had fewer expenses. They spent less on food, not eating out. They saved” he goes on to say.

But while people are trying to get back to “normal”, the second wave has caused fatigue amongst those who are trying their hardest to settle debts.  Just when consumers were starting to feel more financially stable, new level three restrictions made it even harder for individuals to spare any extra funds. This as we continue towards months of more uncertainty.