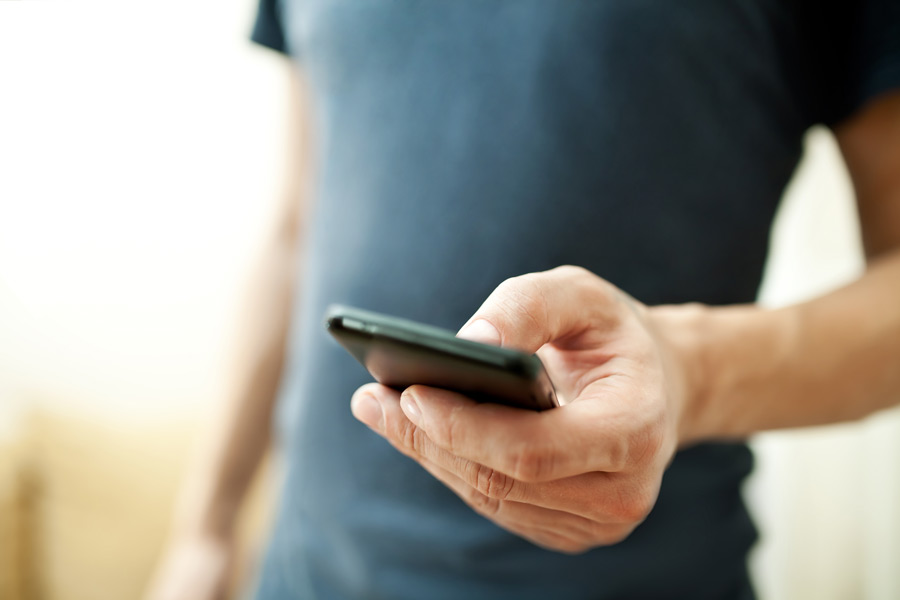 The result was an immediate backlash amongst many South African WhatsApp users. As the statement was released, several people flocked towards rival services such as Signal and Telegram.

This reprisal by citizens was soon supported by South Africa’s Information Regulator (IR) who quickly informed the nation of their legal rights.

"WhatsApp cannot, without obtaining prior authorisation from the IR, process any contact information of its users for a purpose other than the one for which the number was specifically intended at collection, with the aim of linking that information jointly with information processed by other Facebook companies," the regulator said.

The IR confirmed that its decision is in accordance with South Africa's data protection law and is supported by section 57 of the Protection of Personal Information Act.

The regulator also openly shared its concern that European Union nationals will receive significantly higher privacy protection than people in South Africa, even though the legislations are very similar.

"We do not understand why Facebook has adopted this differentiation between Europe and Africa”, says the regulator.

While Facebook South Africa made no immediate reply, on Thursday, the 4th of March they reached out to the IR with the following response:

"We are reviewing a letter from the Information Regulator in South Africa, which relates to our privacy policy. To be clear, this update does not expand our ability to share data with Facebook and does not impact the privacy of your messages with friends or family wherever they are in the world. WhatsApp does not share your contacts with Facebook and that policy applies to users everywhere, including in South Africa. We remain fully committed to delivering secure and private communications for everyone."

As a South African citizen, we encourage you to know your legal rights before accepting terms and conditions that you are unsure of.