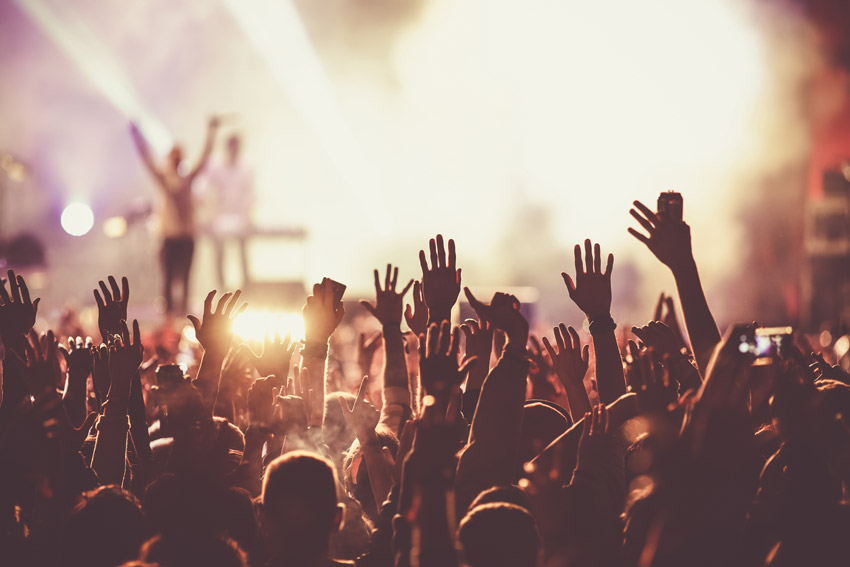 Despite warnings to take caution, matriculants and varsity students throughout South Africa have continued with traditional end-year celebrations. The result is a sudden surge in Covid-19 amongst teenagers and young adults, leaving the country vulnerable to a further increase in cases during the festive period.

“Over the past two days, we noted that 95% of the teenagers who tested, were found to be Covid-19 positive, and even more worrying is that almost all were asymptomatic” Dr Kams Govender from Value Health Hillcrest Medical & Urgent Care Centre explained in a Facebook post.

The medical aid group, Discovery Health, also recently sent out an alert to members that referred to an influx of positive COVID-19 tests in students who had returned from the post-matriculation festivities in KZN.

Rage, one of the biggest annual end-year events attended by young adults, is being classified as a coronavirus super-spreader, with a cluster of new outbreaks being recorded just days after the festivities.

A “super-spreader” event is defined as an event where at least one attendee spreads the virus on to more than 8 people.

As is, more than 20 student Covid-19 tests have come back positive in the Hillcrest area alone over the past 48-hours with at least 50 more results to be confirmed - keeping in mind that these are tests that went through one small practice.

Focusing on a bigger picture, health minister Zweli Mkhize confirms that the Rage festival in Ballito, KZN, has left some private hospitals in Durban with full ICU wards

When the Rage event organizer was questioned as to why he went forth with the event, his response was that the post-matrics would be heading to the coast either way and that he felt it would be safer hosting them in a controlled scenario that has over 20-years’ experience in event safety.

Parents are now being encouraged to take their teenagers who attended Rage for testing as soon as possible. The Department of Health also urges all attendees to immediately go into a 10-day quarantine period.