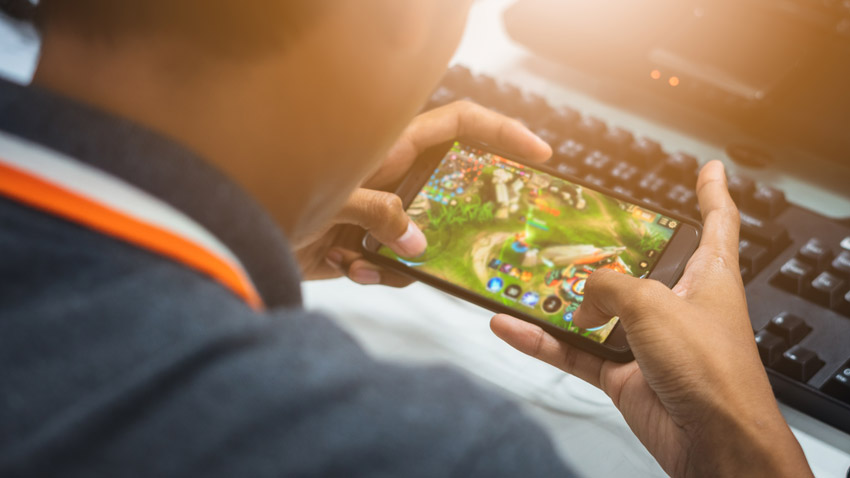 Netflix has recently admitted that it is experiencing a sharp decline in subscribers. This is due to a combination of competitors strengthening in the market and the lifting of pandemic restrictions which previously kept more people at home.

In the early months of 2020, Netflix experienced a sudden growth spurt fuelled by lockdown restrictions which saw almost all of us stuck inside with not much to do beyond spending time on the internet.

To regain its traction, the video streaming site said that it’s in the early stages of expanding its video game service, which would inevitably be available to customers at no additional charge. At first, the network will focus primarily on mobile games.

"We view gaming as another new content category for us, similar to our expansion into original films, animation and unscripted TV," said a Netflix spokesperson.

Netflix has worked on video games before, dabbling in titles linked to series such as Stranger Things and The Dark Crystal: Age of Resistance.

According to analysts, Netflix will need to find a new way to jump-start subscriptions and video gaming seems like a viable option.

Reed Hastings, Netflix’s co-chief executive, has stated that gaming and other ventures, including podcasts and merchandise sales, would also help to entice new people onto the platform but that mobile video games will be the game-changer.

The network has also promised a denser line-up of movies and series in the 2nd half of the year, including new seasons of You, The Witcher, and Money Heist.

If the network’s plans pan out, Netflix may be able to continue at a growth pace consistent with its annual additions prior to the Covid-19 pandemic.

"It's still an enormous prize and we are still in the best position to run after it," co-chief executive Ted Sarandos said.

With Netlfix’s new services and a boost in quality titles, the company will possibly continue to remain at the forefront of its competitors.