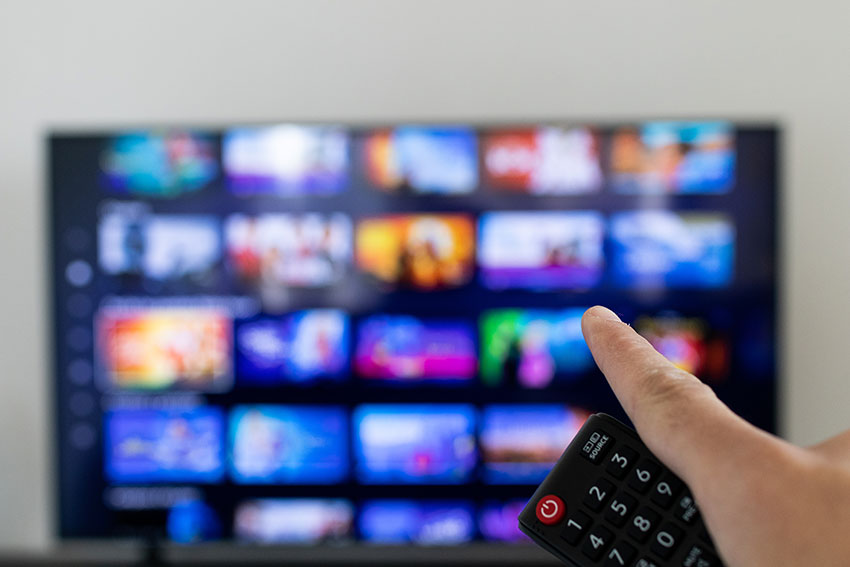 South African viewers are encouraged to activate their Netflix accounts and ensure their broadband connection is up to scratch as the popular streaming service enters an agreement with the National Film and Video Foundation (NFVF). The objective is to join forces and produce six South African feature films. This partnership is valued at R28 million, making it a significant contribution to the country’s film industry and the economy as a whole.

The NFVF forms part of the Department of Sport, Arts and Culture in SA and has contributed a staggering R14 million towards the project. Netflix has contributed the R14 million balance to support the quality production of these local films which will be exclusively debuted on Netflix.

According to a statement made directly by the NFVF, the foundation is excited about its partnership with Netflix and looks forward to the national equitable growth of the audio-visual industry. By associating itself with the world’s largest streaming service, it hopes to create new opportunities for local artists and filmmakers, especially after many productions had to be cancelled or postponed due to the Covid-19 lockdown restrictions.

All 6 films created using the fund total will premiere on Netflix first.

This boost into South Africa’s film industry will help to alleviate the pressure felt by local filmmakers as they grapple with solutions to keep projects alive and running. Like most business sectors, the arts and culture industry was hit hard by the pandemic. This partnership comes at a volatile time where filmmakers need all the support that they can get to boost the recovery of the creative industry and encourage job creation.

“We are excited as the NFVF to be partnering with Netflix and appreciate their investment into local content. The incorporation of digital platforms into our traditional processes can only benefit the industry further. We hope this is simply the start in what will no doubt be a long and fruitful relationship,” says NFVF CEO, Makhosazana Khanyile.

This partnership follows the $1 million Covid Relief Fund contribution that was initiated in 2020 when SASFED and Netflix South Africa joined efforts to bring relief to the distressed creative industry.