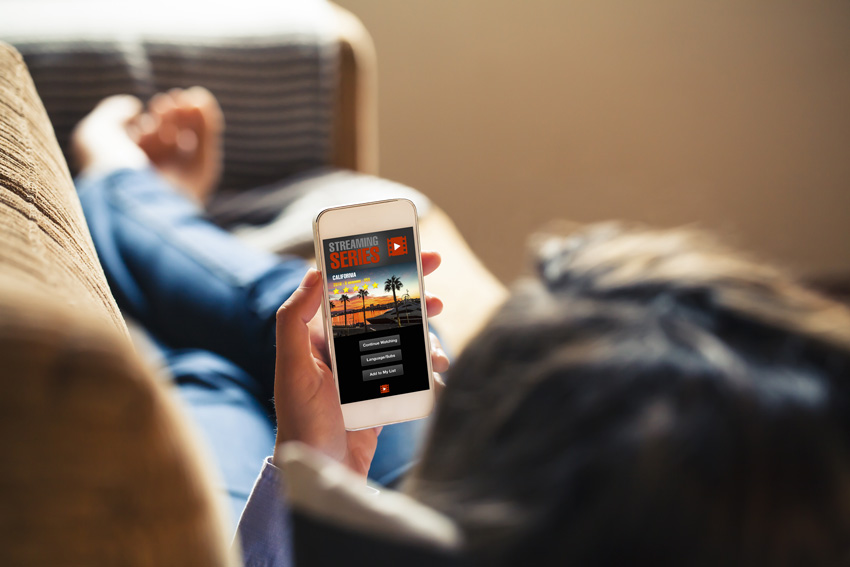 After much anticipation, Netflix has finally launched its new mobile plan in South Africa, giving locals a new way to access their favourite movies and series.

Alongside the TV streaming platform’s other packages – Basic, Standard, and Premium – Netflix fans now have the option to subscribe to the mobile plan at R49 per month. This is the lowest priced package on offer.

“After several months of testing, we’re excited to launch a new mobile plan in South Africa at R49 per month. This plan will make it easy and affordable for anyone with a smartphone to enjoy Netflix. At home or on the go, now more people can watch all the shows and movies Netflix has to offer, wherever and whenever they want,” said a Netflix spokesperson.

To subscribe to this plan, all you will need is a tablet or smartphone and broadband connection. Members will then have access to the entire African Netflix catalogue.

Each subscriber will be able to create up to five different profiles on one plan, however, you will only be able to stream on one device at a time. Original features such as smart downloads, adaptive UI, profile PINs, and maturity settings will still apply.

This launch is ideal for viewers who enjoy ad-free streaming while on the go. Now, those who do not own a TV or computer can also participate in this type of on-demand entertainment.

For those concerned about running out of mobile data, a clever feature has been integrated to make streaming efficient and uses less mobile data for more hours spent streaming. Also, “smart downloads” allows you to download any series you would like to watch when you are connected to Wi-Fi only, thus saving your precious data.

If you are a social media fan, you will enjoy the functionality that allows you to share directly to Instagram stories. Subscribers of the mobile plan can let their friends know what they are watching or enjoying most on Netflix.

According to Greg Pieters, the chief product officer and chief operating officer at Netflix, they have adapted the mobile plan to best suit mobile device users. They have also developed the app so that it can evolve and be responsive to the specific needs of a growing number of diverse members.

Telkom’s recent announcement results in a surge on JSE