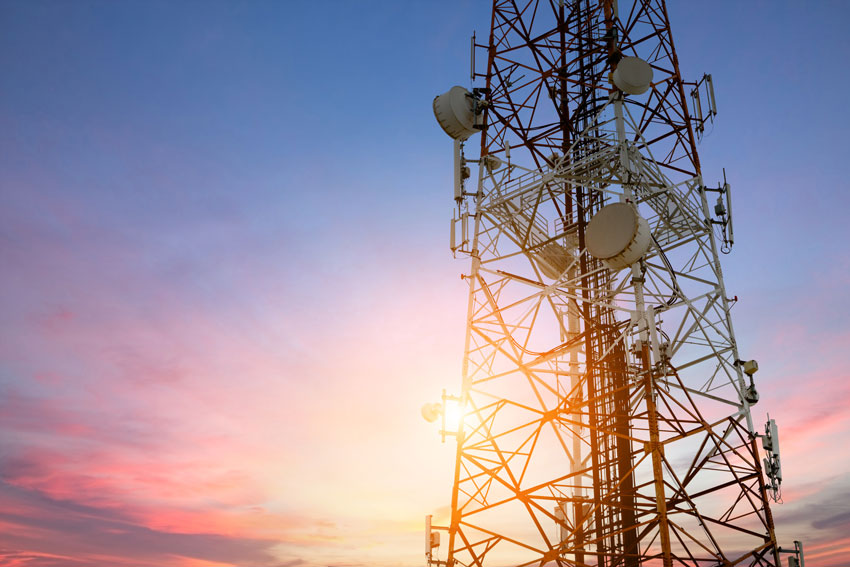 MTN and Vodacom, two of South Africa’s largest telecommunications companies, are pushing to settle a wireless spectrum auction dispute out of court. The discord is with the industry regulator and is set to determine who will be assigned additional frequencies as well as when they will be assigned, and to what extent.

According to MTN Group’s CEO, Ralph Mupita, mediation efforts are underway with the intent of finding a faster and simpler way forward. Alongside MTN and Vodacom, smaller operators such as Telkom SA have also appealed to courts to reach an immediate agreement.

"Discussions are encouraging and we need to find each other between now and the middle of September," Mupita said. "We want a solution soon, and we are heavily invested to find it out of court."

As market leaders, MTN and Vodacom have long called for more spectrum to expand their internet services and increase revenue. In October 2020, a plan was approved accordingly after years of delays.

Both companies say that a move in their favour will encourage lower data prices and the government agrees that such an investment will help to revive a stagnant economy. However, the Independent Communications Authority of SA (Icasa) has a desire to prioritise smaller operators.

MTN argues that Icasa’s case could potentially prevent them from bidding for the new 5G spectrum. Telkom is also concerned that the two bandwidths coveted by the former state monopoly are employed by broadcasters, with no inclination to make them available to other networks.

Icasa provided an emailed statement that said that they would have an update on the spectrum licensing process and the outcome of negations by the 7th of September.

"There has been a lot of momentum on spectrum, and a lot of discussions and let’s pray that the settlement discussions can yield a result," CEO Shameel Joosub said. "With the courts, it can drag out for years, ultimately to the detriment of consumers."

President Ramaphosa has previously criticised the decision to enter a prolonged court battle and suggested that spectrum delays are against the interests of the nation.