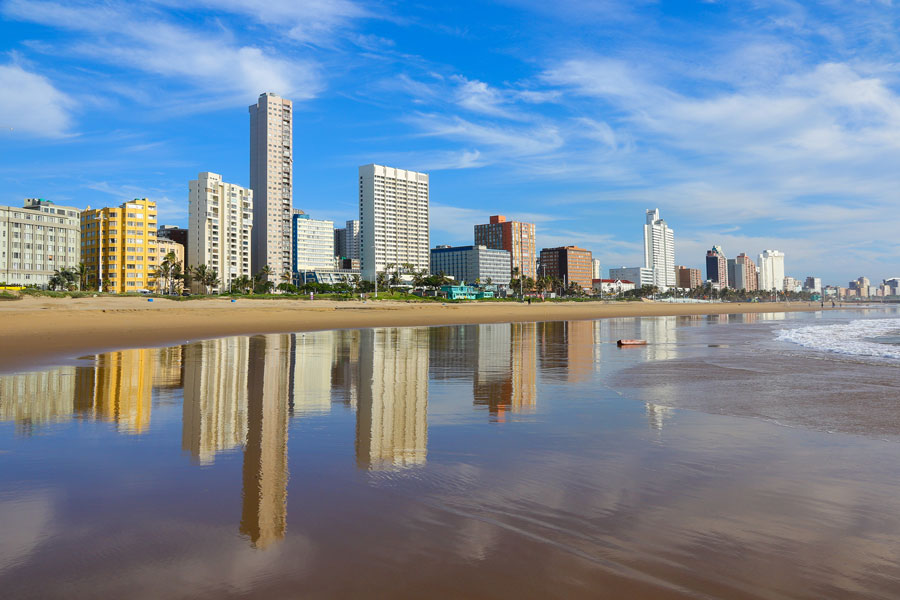 South Africa’s beloved Kwa Zulu Natal is the worst region of the country for home break-ins, new data has shown.

On December 01, 2020, Stats SA released the results of their recent Governance, Public Safety, and Justice Survey, confirming that housebreaking or burglary remains the most common crime experienced by South African households.

The figures also disappointedly depicted an increase in household crimes over the past 5 years. Homes that were exposed to break-ins and theft increased from 2,1 million in 2015 to 2,3 million in 2019.

Focusing on the regions with the highest proportion of households that experienced housebreaking; KZN sits at the top of the list with the Western Cape coming in at a close second. 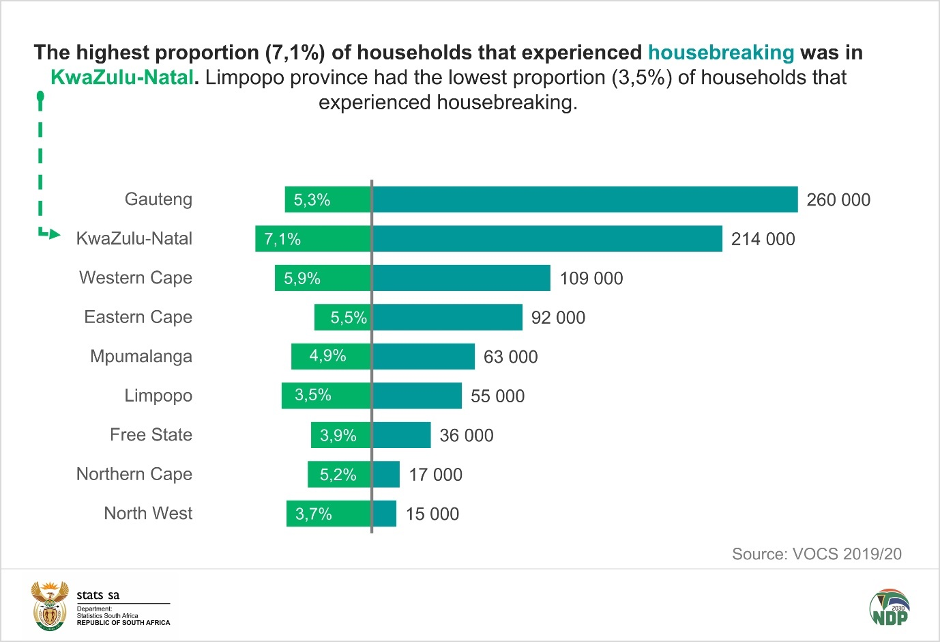 During the survey, 19 655 private households were studied out of a 29 231-sample size. The results indicated that KZN had 214 000 incidents, equivalent to 7.1% of the region’s population.

In some instances, homes experienced trespassing and/or burglary several times.

The survey gathered detailed information that can be used to deter criminal activity in the country. Other data that was noted included the following:

As South African citizens, we cannot deny that crime is always a possibility. Individuals are therefore encouraged to secure their households and put precautionary measures such as home insurance in place. You are also obligated to report all criminal activity to your nearest police station because each report helps to fill the gaps and pave the way to a crime-free country.