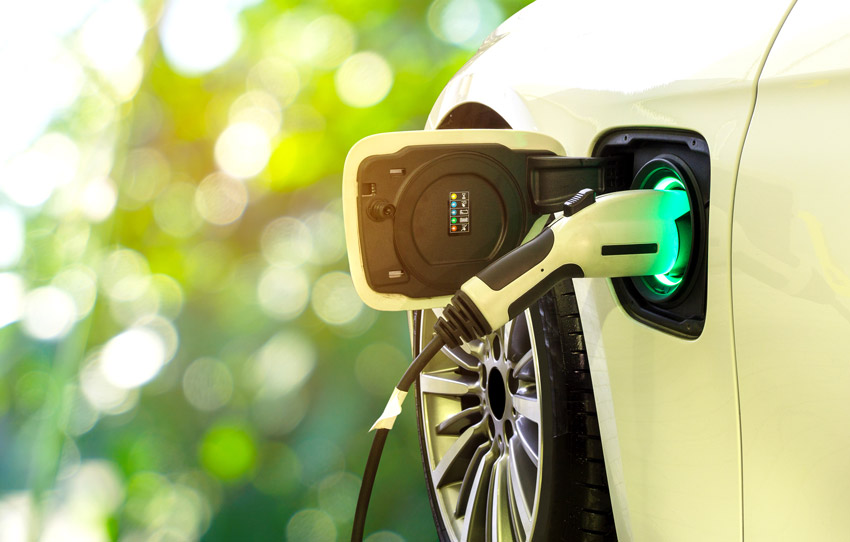 Owning a “green” or eco-friendly car is one way to reduce your carbon footprint. It’s also a way to save money on petrol. But choosing the right one can be a bit of a headache. Should you go fully electric or is a hybrid sufficient? And how much do they cost anyway? We’ll cover the basics and run through a few of the top green cars available in South Africa at the moment.

What Are Green or Eco Friendly Cars?

Before we get ahead of ourselves, it may be important to set the record straight and answer the question “what, exactly, is a green or eco-friendly car”?

Green cars (sometimes referred to as “clean” cars) are vehicles that have been specially designed to limit their harmful impact on the environment. They release as few CO2 emissions as possible and many have also been engineered and built to reduce their impact on the environment in other ways (such as through the use of recyclable materials in manufacturing).

According to George Mienie, CEO of SA’s AutoTrader – “new cars that emit more than 120g/km of carbon dioxide in South Africa are subject to an Environmental Levy paid by vehicle manufacturers”. [1]

Saving money is not the only thing that’s drawing people to green cars, though. For example:

If you’re looking to live a greener and cleaner life, then perhaps it’s time that you consider taking out vehicle finance for your own eco-conscious car?

The following is a list of the top green cars in South Africa. If you’re shopping for a new set of wheels or if you’re simply interested to discover which models make the cut for being exceptionally environmentally friendly, then this selection is for you.

First in our list, we have the BMW i3. This is a small electric car with zero emissions (but still comes with many bells and whistles that you’d expect from a BM).

Next, we have the sleek and sophisticated-looking Jaguar I-Pace. Like the BMW i3, this car is fully electric and releases absolutely no emissions.

Marketing itself as “the greenest in the range”, the Volkswagen 70kW TSI BMT Trendline releases emissions that measure a mere 103 g/km.

The Toyota Prius is nicely sized for a hybrid vehicle. It also emits as little as 87 g/km and boasts a gearbox that's tuned for efficiency.

If you’re looking for a larger family car, then the Volvo XC90 is worthy of a second glance. It features a petrol engine and an electric motor that emits a low 49 g/km.

If it’s a sportscar you’re after, then allow us to introduce the classy BMW i8. While it’s certainly on the pricey side, you’ll feel better knowing that it emits a mere 49 g/km of CO2.

Lexus loves designing green cars, however, the UX seems to be the go-to model for South Africans. It releases 103 g/km of CO2.

If you’re looking for a large spacious car that can maintain power without guzzling petrol, then the Mercedes-Benz EQC electric SUV with zero emissions is an option.

Here we have a nifty “around town” car that’s perfect for zipping to the shop and back or doing a school run. The Ford Fiesta TDCi Trend emits a mere 84 g/km of CO2.

As a sporty-looking hatchback, the Nissan Micra 2017 emits as little as 115 g/km of CO2 and is an affordable option for those who want to own an eco-friendly car whilst on a budget.

FAQ: Is It More Environmentally Friendly to Keep an Old Car or Buy a New One?

Many are of the opinion that running a car into the ground is the most environment-friendly option – especially considering that 5.6 tons of carbon dioxide is released in the production of an average vehicle. However, newer cars are being designed to radically reduce CO2 emissions, which means that, overall, looking into recent car finance deals may still be a more sustainable option.

* Our list of South Africa’s top green cars is based on research and a report compiled by Autotrader.