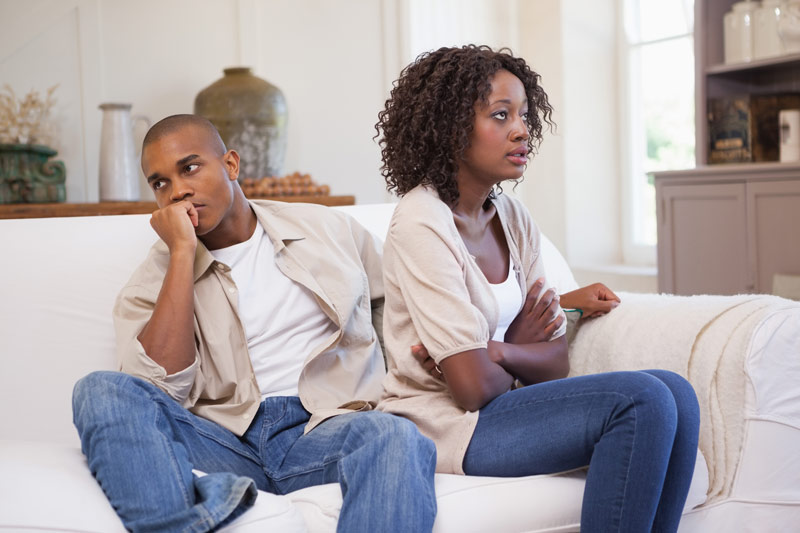 The stresses brought on by the current Covid pandemic are seemingly endless. From financial concerns to the uncertainty of what the future holds, individuals from all walks of life are feeling the pressure. One unfortunate outcome has been surge in South Africa’s divorce rate - months spent in forced proximity under lockdown and the hustle of the holidays seem to have been the final straw for many.

Lawyers and courts have been inundated with divorce applications since restrictions have eased. The department of justice has also confirmed a massive log of civil cases in both regional and district courts.  In Cape Town, a local law firm reported a 20% increase in divorces following the most stringent lockdown levels.

According to Bertus Preller, family law attorney, the most divorce cases are usually filed during February and March, which is classified as “divorce season”. This year, however, June through to November have been the busier months with the expectation that divorce applications will only continue to increase.

Preller also adds that – “the coronavirus has brought with it an array of psychological effects, anxiety, depression, fear”. He states that the result, thereof, on any relationship is not conducive to a harmonious situation.

What does this mean for the legal aid entities?

It means that lawyers and courts are battling to work their way through a backlog of cases, with the stream of divorce application putting further strain on the legal system.

Referring to a report by Business Insider South Africa, Minister Ronald Lamola has made an attempt to ease this backlog by amending the Magistrates Court Act. This Act now allows every regional court in the country to adjudicate civil disputes.

As we head into 2021 with no end to Covid-19 in sight, Preller cautions that a fiercer second wave of divorces is expected to hit the country.

The festive season can be extremely taxing and emotionally charged – so, it’s to be expected that February and March will see its usual demand for divorce requests, with the figures to surpass those of previous years.

Previous Post Christmas is not cancelled but stricter rules apply Next Post South African bestsellers in 2020: ending the year on a good chapter

Cell C begins migrating its customers over the MTN's network

South African bestsellers in 2020: ending the year on a good chapter