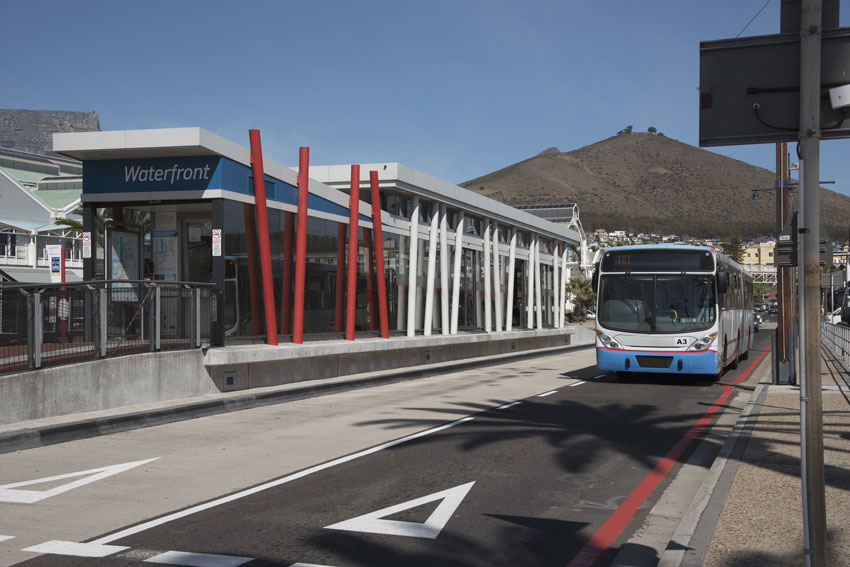 The first robberies took place two weeks ago in Electric City and Tygerberg. According to a witness, the Tygerberg bus was carrying nurses and a policeman, who was robbed of his gun. The criminals fled the scene with commuters’ money and personal belongings.

On Monday the 18th of January 2021, Golden Arrow was targeted once again, and drivers and passengers are now questioning their safety.

Three armed men boarded a bus en route to Mitchells Plain and held up the driver and passengers before debarking and fleeing the scene in Samora Machel. One of the robbers was dressed in the uniform of a security company.

Deon Carelse, Golden Arrow commuter and activist said that the transport line has failed to protect its passengers and is concerned with the company’s silence regarding the serious issue.

“We feel completely unsafe on Golden Arrow buses and their silence is worrisome. They are failing us as their customers and compromising our safety. The buses have no proper safety measures. There are no surveillance cameras or escorts on buses. The company must be held accountable” says Carelse.

Provincial Transport and Public Works Department spokesperson Jandré Bakker has the following to say: “Passenger and driver safety is at the heart of ensuring public transport operates safely, efficiently and effectively. With regards to the safety concerns on Golden Arrow buses, we are working closely with the (company) and law enforcement stakeholders to address all safety concerns.”

Dyke-Beyer also mentioned that Golden Arrow is in the final stages of concluding a long-term dedicated bus enforcement unit contract with the City and province. She said the initial contract was not renewed.

Dyke-Beyer believes that the only way to put an end to these crimes of opportunity is for arrests and prosecutions to be made. “We believe our passengers and drivers should be free from criminal threat to their safety,” she said.

From vehicle tracking to security cameras and onboard security guards – the safety of commuters needs to be made a priority across transport divisions.