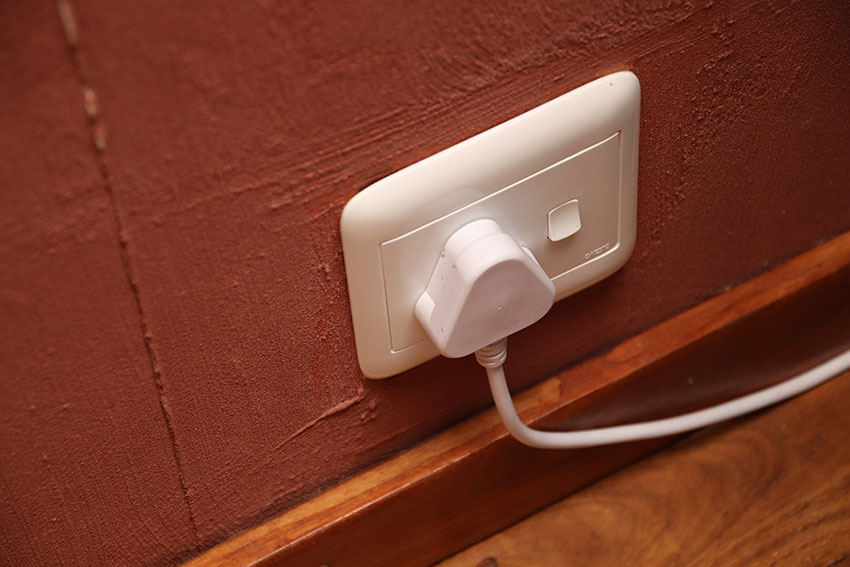 The new year has already experienced a fair share of load shedding, but Eskom warns that energy constraints may worsen from August onwards.

The future looks grim as Eskom prepares for 20% of the power grid’s capacity to be cut due to breakdowns. Another 12% reduction is forecasted due to urgent maintenance. This coincides with the company’s tight budget.

Eskom, South Africa’s sole electricity supplier, is grappling to keep up with urgent maintenance and is currently burning expensive diesel to keep electricity flowing. The company has also accrued municipal debts that total R35.2 billion and is coming to terms with operating losses that exceed R20 billion.

Suffice it to say, the current global pandemic has also played a role in restricting energy consumption and has prompted delays in Eskom’s maintenance plans whilst disrupting the supply of coal and diesel.

The situation has encouraged many individuals to take out personal loans so that they can invest in inverters which will carry them through the approaching winter months. Business loans are also on the rise and we expect many companies to invest in their own generators to stay afloat.

As electricity rationing is predicted to continue, Eskom CEO, Andre de Ruyter, has reiterated that Eskom will continue to be in an electricity supply shortfall of approximately 4,000MW over the next 5 years.

“Capacity challenges will remain one of the key challenges South Africa will continue to grapple with. Most of our power stations are in need of maintenance to improve reliability and some have also long passed their midlife," said De Ruyter.

Since January 2021, South Africans have already experienced 19 days of load shedding, but the greatest energy constraints are expected to hit the country between August and November.

According to Business Insider South Africa, Jan Olberholzer, Eskom’s Chief Operating Officer, has stated that a strategy to address this unreliability is underway. The aim is to get the plant’s performance back to acceptable levels by the end of 2021.

Until then, the public is cautioned to expect load shedding to increase with periodic schedules being issued.

There is some good news for winter, however. During the coldest weeks in winter, Eskom has said that it will hold back on maintenance and will rely on open gas turbines to reduce the need for rationing.

As spring approaches in August, Eskom plans to re-enforce its maintenance efforts.