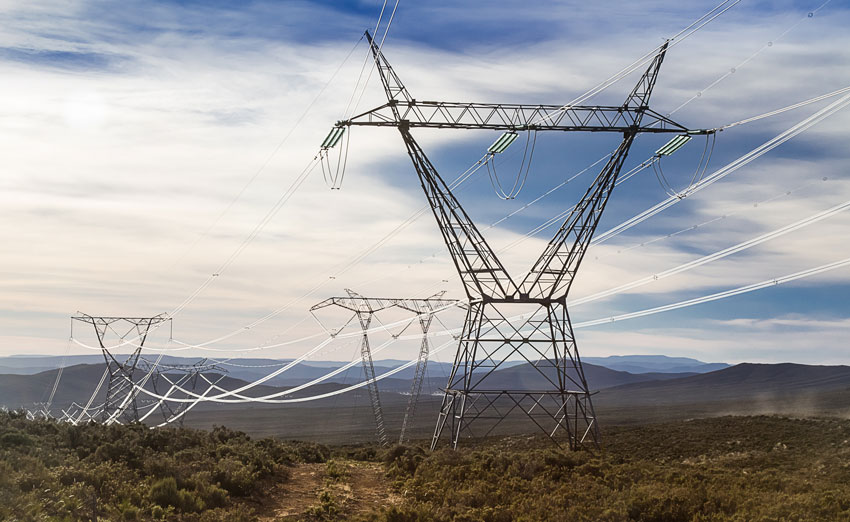 At a recent public hearing, Shirley Salvodi, Eskom’s pricing specialist, emphasised that the supplier would not earn more from the proposed changes to its tariff structure than was permitted by of the National Energy Regulator of South Africa (Nersa). This according to a report by News24.

Instead, Eskom is positive that the new tariff structure will reduce inadvertent cross-subsidies, as well as modernise the way consumers have been billed in the past.

The proposed changes include:

With block tariffs, electricity gets costlier as a household purchases more, with the first block of electricity bought in a month being at the lowest price.

In many poorer areas, it’s not uncommon for a few homes to use one electricity point - which means that because they use more energy collectively, the users would automatically be billed higher tariffs.

In the past, electricity used during peak-demand times was more expensive.

According to Salvoldi, this tariff structure was last reviewed in 2005 and has failed to keep up with the provision of solar power.

Eskom proposes reducing municipal tariffs to only three rafts: one for large power users, one for smaller users and one for public lighting – with no difference in rates for urban and rural users.

Calculations pertaining to the rate at which electricity is bought from small producers that feed electricity into its grid will change. Eskom proposes that the current R2/kWh charge is split into network (fixed daily charges) and energy (volumetric c/kWh) charges.

The reason for this split in charges is to help recognise the cost of using the grid, “not to make extra money from consumers”, says Eskom.