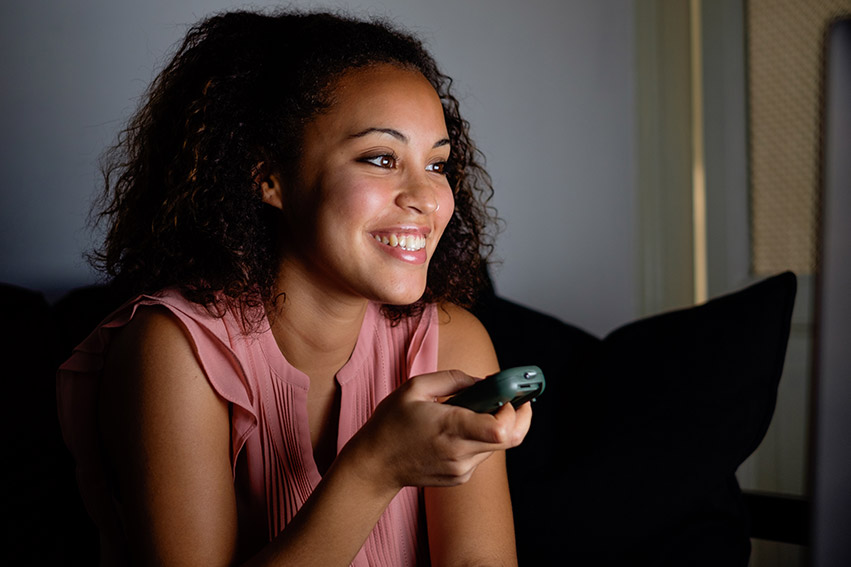 DStv is flailing under pressure as international streaming sites and local competitors put the satellite TV provider’s services to the test.

DStv belongs to the MultiChoice Group and has enjoyed dominating the South African pay TV market since 1995. However, the company now faces threats from local competitors and online streaming networks as affordable broadband becomes more accessible. Viewers are now provided with a vast variety of “TV” options, many of which are offered at a fraction of the cost of a DStv subscription.

The way MultiChoice responds to these threats will shape what DStv’s products look like in future.

International streaming services are accompanied by similar local services such as TelkomONE and Vodacom Video Play, both of which offer on-demand content that includes thousands of popular movies and series titles.

Sports fanatics have the option of tuning in to an increasing number of sports streaming services, namely F1TV Pro, UFC Fight Pass, Tennis TV, and WWE Network. This eliminates the need to subscribe to DStv purely for its assortment of sports channels.

Multichoice is not ignorant of the significance of this existential competitive threat to DStv.

“Currently competition is fierce and will continue to grow rapidly and in a disruptive way,” Calvo Mawela, MultiChoice Group CEO said.

One of DStv’s solutions to prevent streaming services from completely encroaching on its territory is to provide what Mawela refers to as a “one-stop shop”. This “shop” provides access to Netflix, Amazon Prime, and YouTube applications via DStv’s Exlpora decoders.

However, there is one snag to this: a Competition Commission investigation.

The intent of this investigation is to dissect the integration of popular international streaming services into DStv’s Explora decoder, which could potentially lessen competition.

The outcome of this investigation may stop DStv’s partnership with Netflix and Amazon in its tracks if the findings are not favourable. In the meantime, the TV service provider is also working on improving its streaming service, ShowMax, which was launched in 2015.

ShowMax Pro was unveiled in 2020, which includes a selection of live sports.

To add, MultiChoice has confirmed that it is in the process of developing a bundle that will combine DStv subscriptions with uncapped broadband deals.

Previous Post Rain’s ambitious plans to bring 5G to 5,000 new households each day Next Post Fixed-LTE prices plummet to below R1 per gigabyte