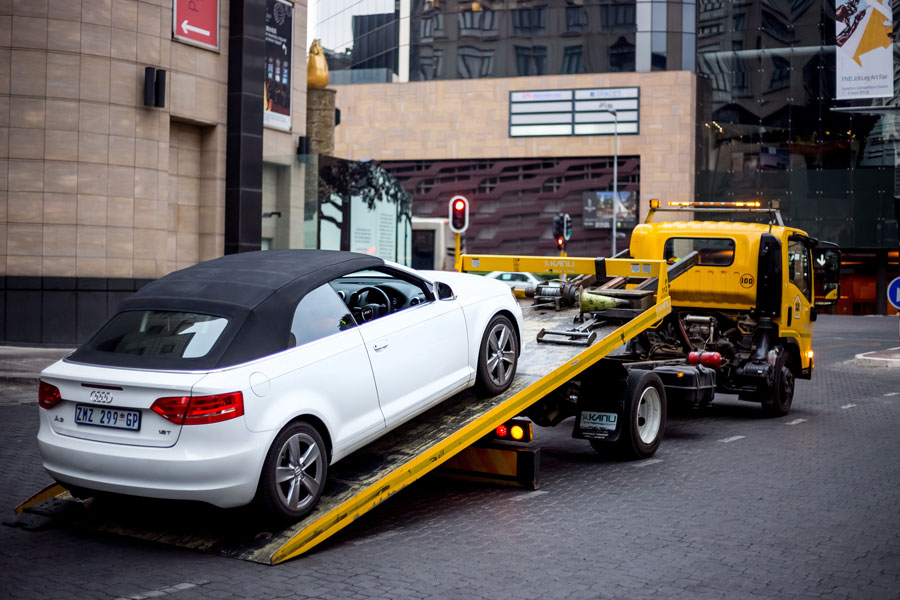 South African motorists are urged to diligently fact-check their camera-based driving fines after allegations were made that some drivers had been incorrectly charged.

This concern arose when motorists realised they had been charged with violations and criminal offences they did not commit. For example, in one case, a driver faced a criminal charge because the location of the contravention was recorded incorrectly.

In response, Howard Dembovsky, chairperson of the Justice Project South Africa (JPSA), said the errors are being caused by “capture errors”.

In this case, the charged driver was driving at a speed of 134km/h in a 120km/h zone. His grievance should thus have been for exceeding the speed limit by 14km/h. However, the urban location at which the infringement was alleged to have occurred was allocated a speed limit of 80km/h, deeming the action as a serious criminal offence.

The details were captured in error even though the picture clearly shows the vehicle on a freeway.

After bringing the incorrect information to the attention of the authorities, the offender was no longer professed to have been 54km/h over the speed limit and his offence was edited to reflect the correct speed violation, which omitted the need for a mandatory court appearance.

“For this reason, it is essential that the authorities record the location of an alleged violation correctly, both to prevent spurious criminal charges like in this case, but also to ensure genuine traffic offenders are brought to book”, says Dembovsky.

As the chairperson of the JPSA, Dembovsky raised concerns that while some motorists are being unfairly fined, the same location error may have been applied to many other camera violations recorded at the same place on the same date. This means that drivers who did commit serious speeding offences may not have been charged as earnestly as they should have.

Dembovsky ended his statement by confirming that camera violations are supposed to be reviewed by traffic officers before being issued – to prevent this type of technological error. He concludes by saying that: “the JPSA no longer has confidence that these reviews are being done properly, or indeed at all, which raises the greater question of what levels of oversight exist in traffic law enforcement."

To curb such injustices, South African’s are encouraged to use vehicle tracking software to prove driving habits. Access to legal assistance is also advised.