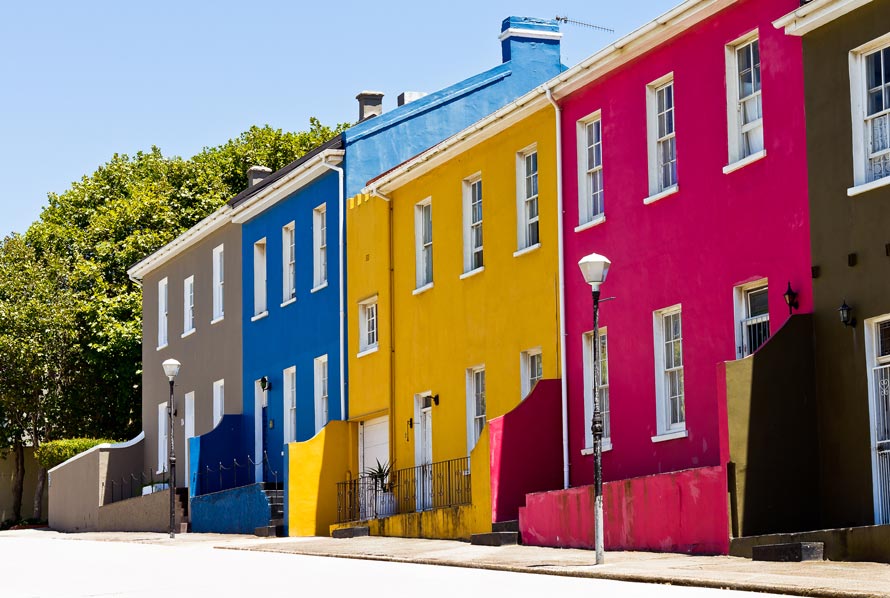 South African residents are shifting the foundations called “home” as property owners busily move through the ropes of downscaling, upscaling, and relocating.

Long-term change is washing through the nation as the effects of the current global pandemic offset a need for a new way of life for many. For example, several citizens are feeling the pressure to downscale long before retirement as financial stress weighs heavily on their shoulders.

According to FNB senior economist, Siphamandla Mkhwanazi, the volume of property sales due to financial pressure is at its highest since 2011.

Mkhwanazi says: “in the ‘under R750 000’ price band, sales because of financial pressure are estimated to have risen to around 30% following relatively severe labour market pressures with rising unemployment for these lower-income earners.”

The economist admits that many of the house disposals are also associated with higher-income households that are trying to alleviate financial pressure. Homes are being sold by corporates who need added cash flow.

However, research shows that not all South Africans are feeling forced to downscale. An increasing number of properties in the R1.6 million to R2.6m are being put on the market as sellers prepare to upgrade to larger homes.

“We suspect that this is driven by the changing housing needs brought about by the pandemic and remote working, and the less severe job losses among these higher income earners”, says Mkhwanazi.

Bradley Bougardt, Rawson Properties franchise owner, has noted a growing trend where Durbanites are relocating to Gauteng for job opportunities. He has also noticed that some sellers are renting out their homes with a view to emigrate, while others are selling their properties with the plan to rent until more certainty is provided for the future.

This movement has created a buzz of activity for the property market as several South Africans adjust to the “new way of life” the Covid-19 pandemic has forced us all to adapt to. Suffice it to say, home loan providers have also felt this flurry of activity.