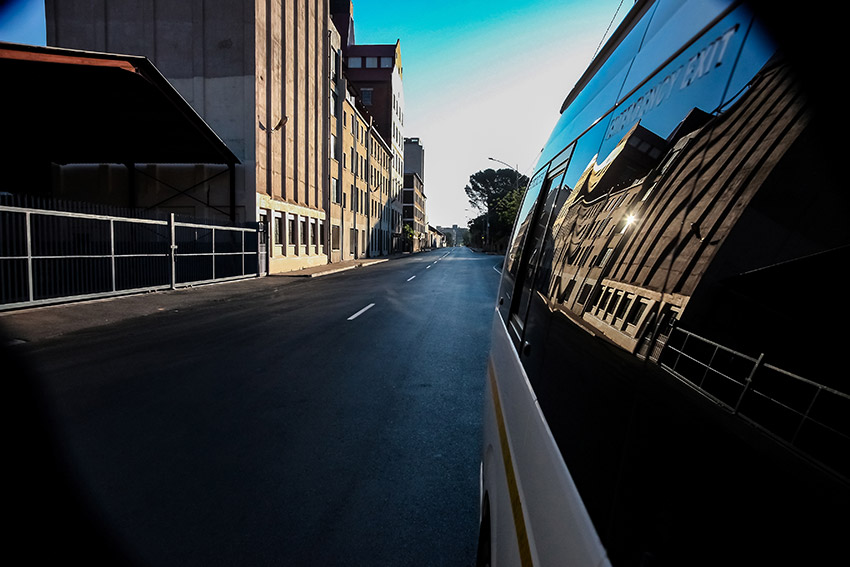 While vehicle finance interest rates are at an all-time low, the rising cost of fuel and car running expenses have prompted many South Africans to sell their cars. This has left the market open for competition in terms of ride-hailing services and China intends to fill this gap.

On Monday (29 March) China’s Didi Chuxing announced that it is expanding to provide a ride-hailing service in South Africa. The large tech company already has operations in Japan, Australia, Russia, and America and sees South Africa as a new window of opportunity.

The company will make its launch in Cape Town before offering its services to the rest of the country. By doing so, they are set to take on other ride-sharing competitors such as Uber and Bolt.

Didi Chuxing currently has over 550 million users and tens of millions of drivers.

According to Business Tech South Africa, the company has started hiring new employees for their expansion. Research also shows that over 2,000 Cape Town drivers have connected to DiDi’s app and that more than 20,000 local residents have already been transported.

“South Africa has been hit particularly hard by this pandemic that has upended all of our lives – so as this beautiful country looks to recover and rebuild, we would like to do our part, to be a partner in building back better by providing better earning opportunities for drivers as well as safer and more affordable mobility options for everyone,” said Stephen Zhu, senior vice president and head of DiDi’s International Business.

The introduction of DiDi to South Africa marks yet another milestone towards the organisation’s goal to bring safe and affordable transportation alternatives to more and more individuals across the globe.

Although Didi Chuxing has many years of experience in the industry and claims to understand the ins and outs of how ridesharing works in different markets, the South African market maybe be an entirely different ball game for the company.

While Uber and Bolt have been able to navigate the industry thus far, they do face regular challenges. The government, for example, frequently introduces new regulations to protect traditional metered taxis in the country and DiDi won’t be exempt from this. The question is, is there really space in the SA market for another ride-sharing company? Time will tell.