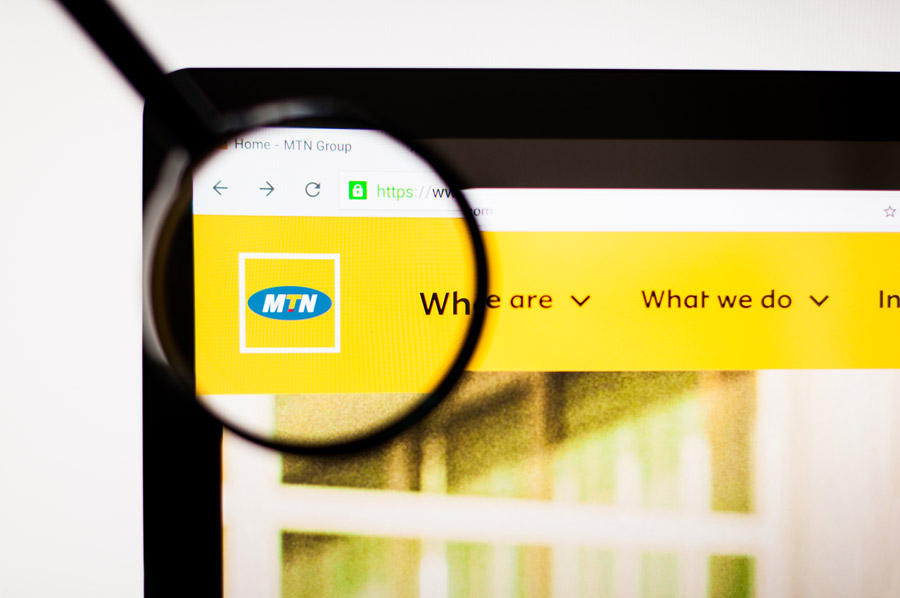 MTN, one of South Africa’s largest mobile and broadband providers has promised to achieve net zero emissions by 2040.

MTN admits that it currently burns millions of litres of diesel per annum to keep its base stations running but that it is eager to change this by applying a “greener” approach to its operations.

On Monday the 16th of February 2021, MTN released the following statement:

According to MTN’s CEO, Ralph Mupita, the organisation believes that its growth and success shouldn’t come at the expense of the planet. “We must keep addressing the needs and challenges of society, which include playing our part in mitigating the effects of climate change”, he says.

To realise its target, MTN launched “Project Zero”, a programme that will adopt the latest technologies to work towards business sustainability. The telecommunications company also plans to engage with service partners who share the same visions and who are actively trying to reduce their own carbon footprint.

Charles Molapisi, MTN’s Chief Technology and Information Systems Officer relayed his excitement by saying that he is pleased that Project Zero is in full swing and actively driving energy efficiency and carbon emission sustainability.

Interestingly, the goal-setting approach that MTN has embraced follows the same structure as the ICT sectoral target-setting approach that was developed by the following collaborating organisations and initiatives: Global Enabling Sustainability Initiative, the GSM Association, the International Telecommunication Union, and the Science Based Targets Initiative.

Together, these goals support the Paris Agreement’s central aim of empowering the global response to the threat of climate change.